A Health Savings Account (HSA) is like an individual retirement account (IRA) on several levels. It is a tax-advantaged account meant to hold assets that can later be used to reimburse or pay for qualified medical expenses of an HSA owner, his/her spouse, and his/her dependents. Like an IRA, it is an individual account. There is no such a thing as a self-only or family HSA.

To make an HSA regular contribution, the rules require that an individual be covered by an HSA eligible high deductible health plan (HDHP). Whether or not that individual is the HDHP policy holder is irrelevant. Additionally, with an exception of limited purpose types of insurance, an individual cannot have non HDHP coverage, may not be eligible to be claimed as a dependent on someone else’s federal tax return, and cannot be enrolled in Medicare due to age or disability.

Article I of the Internal Revenue Service (IRS) HSA model trust agreement (i.e., Form 5305-B) and custodial agreement (i.e., Form 5305-C) states “No contributions will be accepted by the trustee [custodian] for any account owner that exceeds the maximum amount for family coverage plus the catch-up contribution” (i.e., $8,100 for 2020). However, many HSA trustees and custodians prefer to monitor the contribution limits at four levels including the type of HDHP coverage (i.e., self-only or family), and age (i.e., younger than age 55 all year or age 55 or older by year end).

Self-only vs. family HSA – no such thing

When an individual is covered under a family HDHP, the benefits defined within the insurance policy will generally apply to the policy holder, his/her spouse, and his/her dependents. Assuming both the family HDHP policy holder and his/her spouse are eligible individuals, each may establish an HSA and the contribution limit attributable to family HDHP coverage (i.e., $7,100 for 2020) may be divided between them. Keep in mind that the catch-up contribution amount is only available to an individual that attains age 55 by year end and it may be beneficial for the entire contribution amount (i.e., standard plus catch-up) to be deposited to that individual’s HSA. When the HSA owner’s spouse attains age 55, he/she can establish an HSA if for no other reason than to take advantage of the $1,000 catch up amount for which he/she would then be eligible.

In 2020 Janet, age 53 and her husband Paul, age 54, were covered under a family HDHP offered by Janet’s employer. Janet established an HSA in 2020 and in addition to her employer making contributions to her HSA, Janet also made salary deferrals to her HSA. Though Paul was covered under the family HDHP offered by Janet’s employer, and could have established and contributed to his own HSA for 2020, he and Janet decided that the maximum standard contribution amount under the family HDHP limit (i.e., $7,100 for 2020) should be contributed to Janet’s HSA. 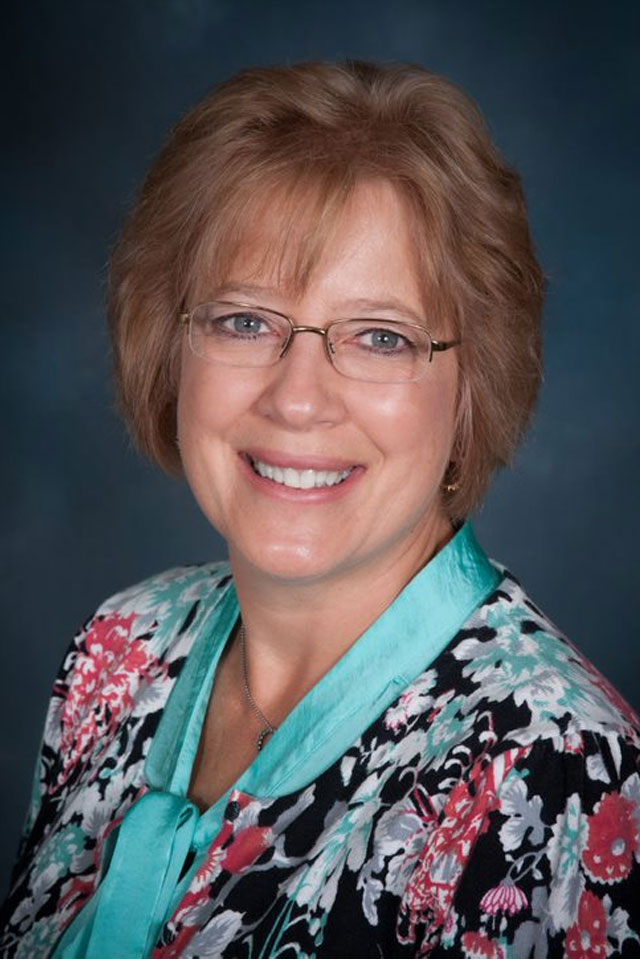