To avoid the potential of having to pay tax and a penalty tax on an HSA distribution, an account owner must complete a rollover of withdrawn HSA assets within 60 calendar days after the date of receipt. During the 60 day-period, an HSA owner can generally do whatever he/she desires with the assets. An HSA owner, not a custodian/trustee, is responsible for determining the deadline to complete a rollover.

Before the end of the 60-day period, an HSA owner can roll over all or a portion of the distribution amount back to the HSA the distribution was taken from, assuming it is still an HSA on the custodian/trustee’s data processing system, or to a different HSA. Unless used to pay a qualified medical expense, any portion of an HSA distribution that is not rolled over within the 60-day period is subject to income tax and unless an exception applies (i.e., disability, age 65, or death), a 20 percent penalty tax. The 60-day period is extended for an HSA owner who is an affected taxpayer residing in a federally declared disaster area. The late rollover provision (i.e., self-certification provision) applicable to IRAs does not apply to HSAs.

Under Internal Revenue Code (IRC) Section 223(f)(5)(B), an HSA owner can complete only one rollover in a one-year period (i.e., 12-month period), regardless of how many HSAs he/she maintains. Internal Revenue Service (IRS) Publication 969, Health Savings Accounts and Other Tax-Favored Health Plans, also addresses this rule as it indicates an HSA owner can make only one rollover contribution to an HSA during a one-year period.

For an HSA distribution to be eligible for rollover, an HSA owner cannot have rolled over any distributions taken from any HSA during a one-year period ending on the current distribution’s date of receipt.

Example: Leslie received a $4,000 distribution from her HSA at KLM Credit Union on June 25, 2019. As the one-year period is a look-back period ending on the date of receipt, her HSA custodian/trustee helped Leslie determine the rollover eligibility for this distribution by looking at her HSA transaction history back to June 26, 2018—the first of 365 days ending on June 25, 2019. She did not complete a rollover of any distributions from the KLM HSA or any other HSAs during this period so her current distribution is eligible for rollover.

If an HSA owner takes a distribution from an HSA and returns it to an HSA as a rollover, subsequent distributions taken from any of his/her HSAs during a one-year period, beginning on the date of distribution, are not eligible for rollover.

Example: Assuming Leslie, from the previous example, completed a rollover of the distribution she took on June 25, 2019, she will not be able to take a distribution eligible for rollover from any of her HSAs until June 25, 2020. 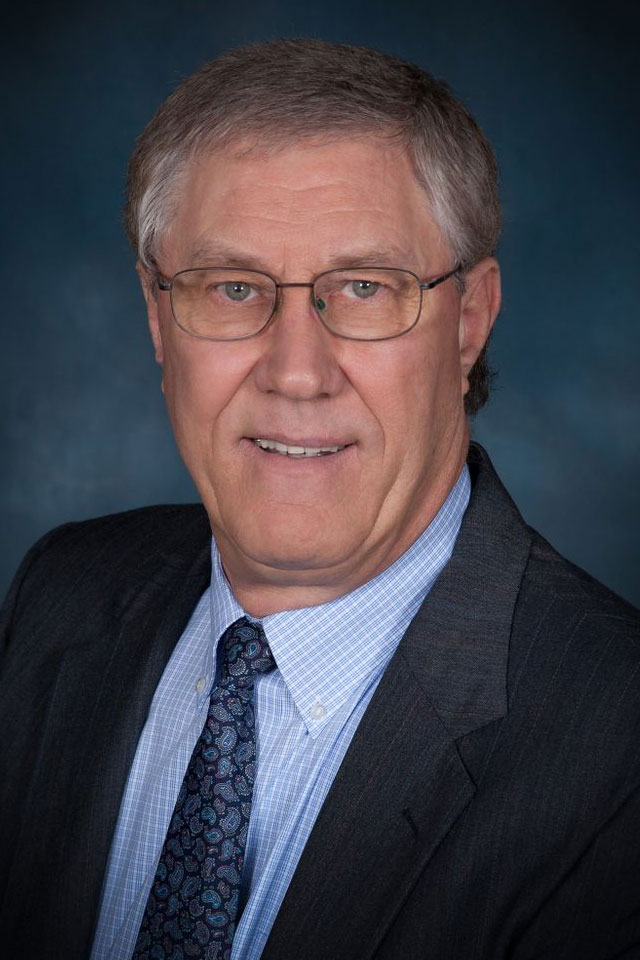