Minnie Moore Resources, Inc. operates a mining venture in Idaho. Its president is Carl Johnston. In order to scale up Minnie Moore’s operations, Mr. Johnston began looking in August 2017 to purchase three pieces of heavy equipment: (1) a “Grizzly” (a materials separator); (2) an Extec rock crushing plant; and (3) an Extec screening plant (a different type of materials separator). Mr. Johnston found an online advertisement by Interval Equipment Solutions, Inc. for those pieces of equipment. After discussions with Interval Equipment Solutions, Mr. Johnston agreed to purchase those three pieces of equipment for a combined price of $350,000. Mr. Johnston then contacted 1st Source Bank to obtain financing for that purchase.

On September 21, 2017, Minnie Moore (by Mr. Johnston) executed a Promissory Note and a Loan and Security Agreement with 1st Source Bank. In the Promissory Note, Minnie Moore agreed to repay the $350,000 purchase price. The Note identified the three pieces of equipment and their purchase prices and directed 1st Source Bank to disburse the loaned funds directly to Interval Equipment Solutions. The Loan and Security Agreement pledged the equipment as collateral to secure the loan. It identified the collateral as follows:

The loan went into default. 1st Source Bank sued Minnie Moore and its president, seeking a money judgment in the outstanding amount and seeking to foreclose on the collateral. The defendants do not deny that they are liable for the outstanding loans but contest 1st Source Bank’s ability to foreclose on the collateral, arguing that the equipment they actually received from the seller was defective and different from what they ordered.

Though the invoice represented that the rock crusher was a 2009 model, the equipment that was delivered was actually a 2008 model. And though the invoice represented the screening plant to be a 2008 model, it was actually a 2006 model. The rock crusher was also missing an identification plate. After Minnie Moore pointed that out, Interval Equipment Solutions sent a replacement plate, but it did not match the serial number on the invoice: the invoice identified the serial number as “11899,” while the replacement plate said “11889.” The screening plant did not have an identification plate, either, but its serial number was stamped onto the frame of the equipment.

The Court found that there is no dispute as to the first two elements. As to the third element, the code clarifies what suffices as a description of the collateral: “a description of personal or real property is sufficient, whether or not it is specific if it reasonably identifies what is described.” Id. § 26-1-9.1-108(a). That can be done by providing a “specific listing” or a “category,” or by “any other method if the identity of the collateral is objectively determinable.” Id. § 26-1-9.1-108(b). Citing case law, the Court noted, this does not require exacting precision, nor does an error in the description necessarily invalidate a security interest. Fifth Third Bank v. Comark, Inc., 794 N.E.2d 433, 439 (Ind. Ct. App. 2003). “The purpose of the description of the security interest is to minimize the possibility of a future dispute as to the terms of a security agreement and as to what property stands as collateral for the obligation secured.” Id. (quoting Citizens Nat’l Bank of Evansville v. Wedel, 489

The Court found that the promissory note executed with the security agreement leaves no ambiguity about the three pieces of the equipment described. 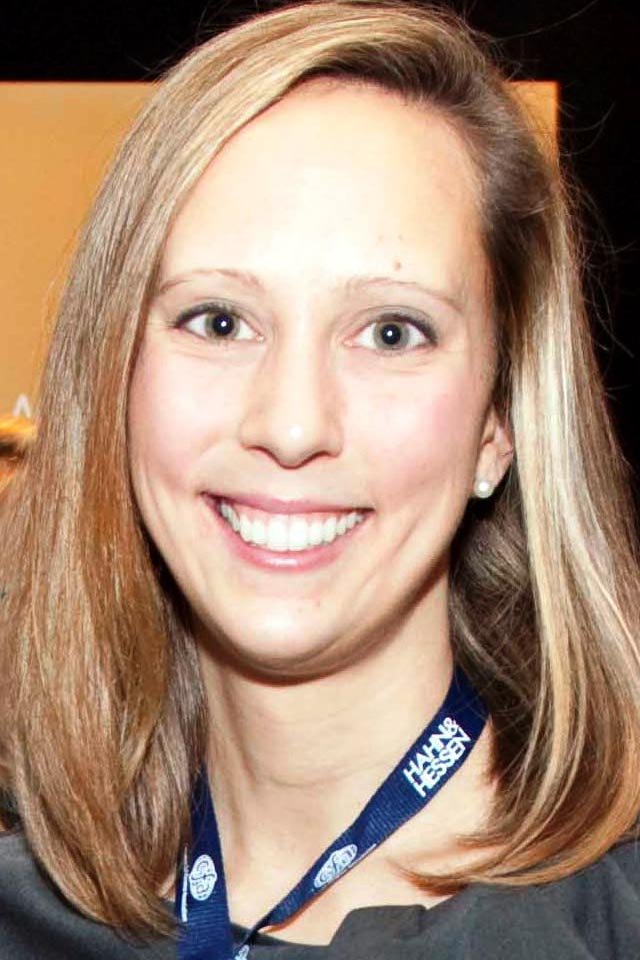 2021: A year in review for UCC law A Refresher on Triggering Events Impacting the Revised Loan Estimate SaaS keeps data under your control, just not under your roof