By: Samir Agarwal
This article features commentary by Samir Agarwal who oversees Wolters Kluwer’s TSoftPlus program for SBA loan processing. It was written by Miriam Cross and published by American Banker on July 10, 2020.

During the first round of processing Paycheck Protection Program loans for small-business customers, Huntingdon Valley Bank was scrambling.

“We threw bodies at the problem,” said Hugh Connelly, executive vice president and chief lending officer in the business banking division of the Doylestown, Pa., community bank. “We ramped up the number of employees using [the Small Business Administration's] E-Tran. We worked incredibly hard but not necessarily smart or efficient.”

Before the second round of PPP funding commenced, the five-branch, $355.6 million-asset institution built a portal with the cloud technology company nCino to process applications faster, enabling employees to clock far more reasonable hours each day while generating much higher volumes — including a peak of $25 million in one day. OneSpanHuntingdon ended up processing just under $80 million in loans spread across nearly 500 applications.

With the PPP enabling businesses to write off the debt if they meet certain criteria, Connelly’s team is preparing to get those loans forgiven.

That meant searching for a platform that could simplify the process for both lenders and borrowers. After comparing several options, he landed on the software company Vikar Technologies, which provides workflow automation.

There are far fewer providers focusing on forgiveness capabilities than those who built platforms and portals that allowed banks to process loan applications under the coronavirus relief bill during the first two phases of PPP funding.

But even if small-business owners are ultimately responsible for getting their forgiveness applications in order, banks have a stake in smoothing out the experience. Helping customers get all of their loans written off could strengthen relationships for years to come — especially for community banks, which became a lifeline for small-businesses owners who hit a wall when seeking funds from larger institutions.

“Many borrowers signed up for PPP loans in a state of agita because they wanted to ensure they could make payroll,” said David O’Connell, senior analyst in the wholesale banking group at Aite Group. “They were thinking more about getting the loan closed than how they would get it forgiven.”

But "if my bank made it easy for me [i.e. a small business owner] to not only finish the forgiveness process but maximize the amount of loans forgiven, I will feel seriously loyal to that bank,” said O’Connell. “It’s a relationship enhancer and loyalty invoker.”

Borrowers are eligible to have 100% of their loans forgiven if they meet a set of requirements, such as using at least 60% of the amount for payroll and not reducing salaries beyond a set amount. Banks are waiting for the SBA to finalize requirements before they submit forgiveness applications, although some are already sending borrowers a link to these portals.

“Small businesses are likely discussing use of loan proceeds with their financial controllers to understand when the right time will be to seek forgiveness under the program’s provisions,” said Samir Agarwal, who oversees Wolters Kluwer’s TSoftPlus program for SBA loan processing. “This decision all depends on how and when they utilize the funds.” Glasford State Bank in Glasford, Ill., is one institution that has announced its intention to use TSoftPlus software for the loan forgiveness stage.

When the time comes, the volume, variety and analog nature of the documents (such as utility bills and payroll statements) required to verify that businesses spent their funds appropriately will complicate the application process, said O’Connell.

“I can picture a small business faxing its most recent bank statements to a banker and saying, ‘You figure it out,’” said O’Connell.

That is where the fintechs come in.

In general, these automated forgiveness tools will provide banks with an online portal that will guide borrowers through each step of the application akin to a questionnaire; prefill the form where possible with existing borrower information; perform all calculations; and prompt borrowers to upload the right documents. Lenders will receive a completed application, which they can review and submit to the SBA.

“By the time this goes to the lender, you are relatively assured that the borrower has filled it out correctly and included the right documentation,” said Glenn Bolstad, CEO of Vikar Technologies.

Numerated, which provides an automated forgiveness solution that technology provider FIS is reselling, outlined some of the complexities of manually completing the PPP Loan Forgiveness Application, or Form 3508, in a blog post. For example, borrowers need answers to questions at the end of the form in order to answer questions at the beginning. Some questions are not always required based on previous responses.

Pinnacle Bank in Nashville, Tenn., and Hancock Whitney in Gulfport, Miss. are two institutions among the 70-plus that will be using Numerated’s forgiveness software.

Smart Communications’ forgiveness solution uses the SmartIQ platform, a cloud-based tool. “When building out a new smart form or creating a workflow, the process is simple drag-and-drop,” said Neal Keene, field chief technology officer at Smart Communications. “It does not require IT or code to build out the dynamic questioning.”

Connelly, of Huntingdon Valley Bank, chose Vikar because the platform was customizable, affordable and did not require a systems integrator. His team added their own tutorials and pop-ups to answer questions, audit warnings for math errors and more.

Vikar is currently training about 20 regional and community banks on its software.

“We had all the underpinnings ready to go, but reconfigured our software to have some of the business rules specific to PPP,” said Bolstad. “For example, did you use 60% for eligible expenses like payroll during the covered period?”

LQD Business Finance is another provider that built its solution on an existing platform in a matter of weeks.

Many of these platforms operate similarly, but have sought ways to differentiate themselves.

At Huntingdon, Connelly is awaiting rollout of the SBA’s forgiveness portal, which he expects to happen around July 30. Once it’s ready, he and his team will aim to approve every application in less than a week with the help of Vikar’s platform.

“We’re trying to run our day-to-day business, servicing the borrowing and deposit needs of our customers,” said Connelly. “I can’t serve those needs if my whole team is trapped in the bunker doing forgiveness applications.” 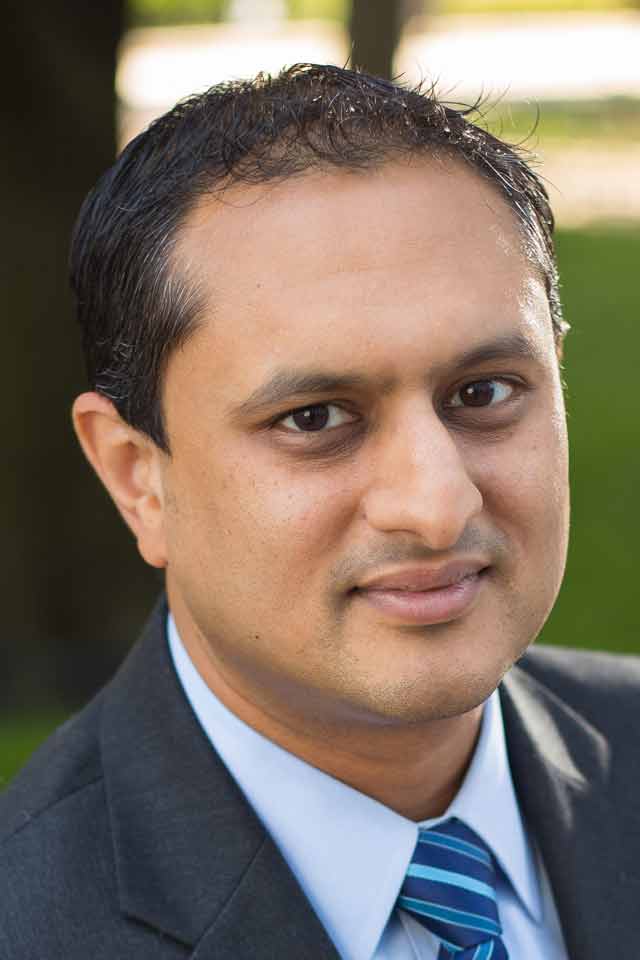