From a very complicated SAP solution to the flexibility of CCH Tagetik, discover how Erste boosted their data processing saving 50% of their time, benefiting from a very flexible reporting and a win-win collaboration. 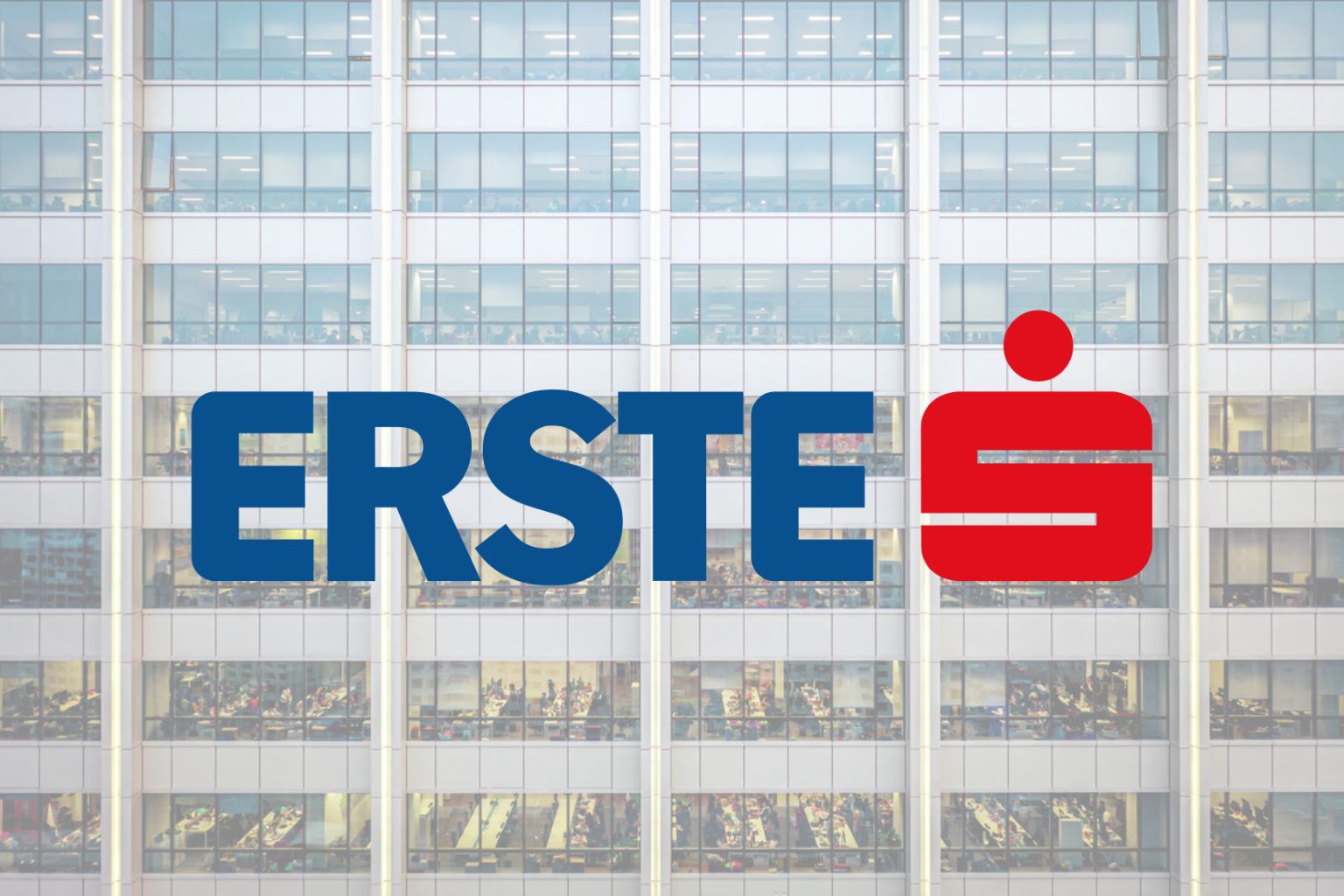 Watch Video
Request A Demo
Request A Demo
Before banks had to do a lot of regulatory reporting but the approach was completely different, I would call it 'account based' and now it's really we're going down to D-level.We are currently consolidating around 400 entities, as you can imagine in a multinational group we have many different legacy systemsand on top of them there are just as many interfaces.