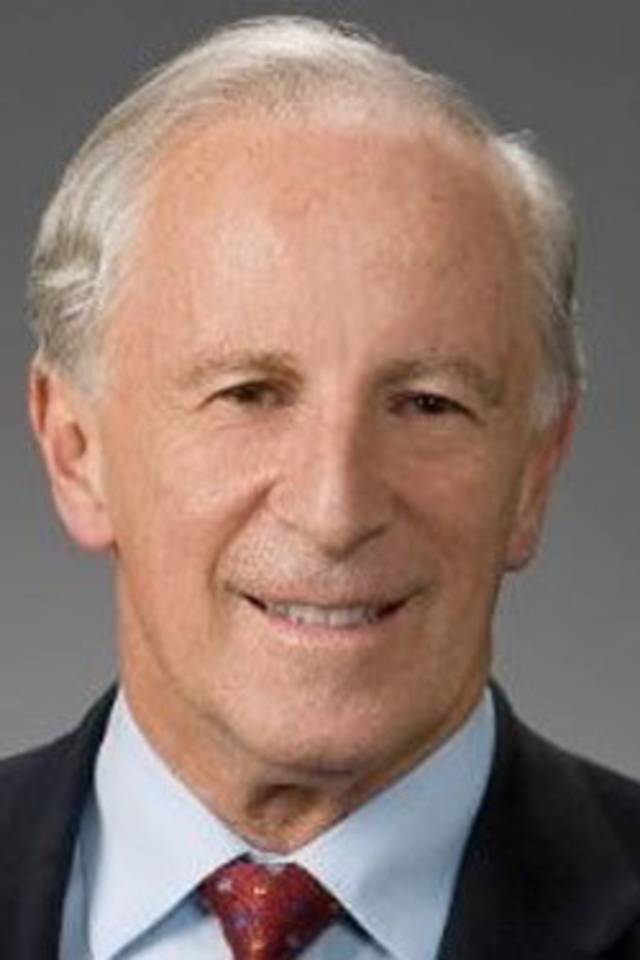 The Hon Peter Rose AM QC served for almost 13 years as a Family Court Judge before retiring in 2011. Prior to his appointment to the court, he was a leading Queen’s Counsel specialising in family law cases. Mr Rose has also served as the Chair of the Advisory Committee on Advanced Legal Education for the College of Law and as honorary consultant to the Australian and NSW Law Reform Commissions.

Mr Rose now conducts arbitration, mediation and conciliation and is an Adjunct Professor in the Faculty of Law at University of Sydney and lectures regularly at other universities.

Mr Rose is the Case Consultant on Australian Family Law and Practice.