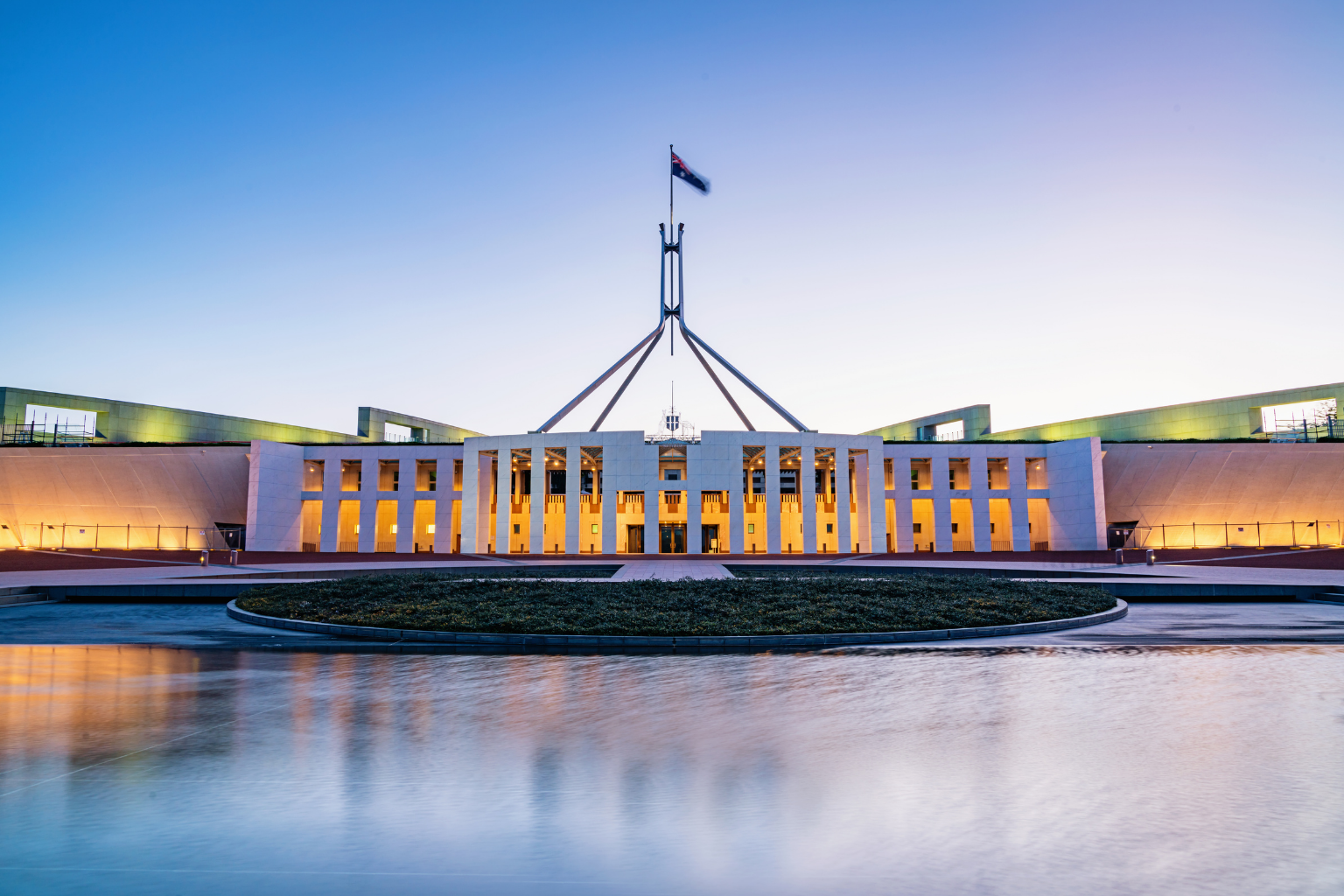 Empower your organisation to rapidly respond to political developments in Australia.

Choose from 57 topics and over 580 sub-topics to create customised alerts. Specific content to the Federal Election includes:

Based in the Federal Parliament Press Gallery, our team of experienced parliament and government analysts have been covering political and regulatory developments across Australia since the early 1980s.